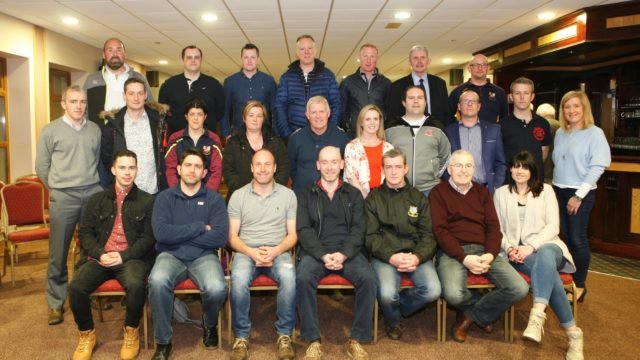 Excitement mounts in Ballinrobe as identity of ‘The Kube’ participants confirmed

Excitement mounts in Ballinrobe
as identity of ‘The Kube’ participants confirmed

‘The Kube’, a fun game show based on the hugely popular ITV programme ‘The Cube’, will take place in Ballinrobe next month – and the identity of the 36 local participants have just been released.

Contestants from the south Mayo / north Galway region will take part in the event at The Pavilion, Ballinrobe Racecourse, on Saturday, May 20, at 8pm. Admission will be €20, with family tickets (2 adults and 2 children) at €50, and the total prize fund is €1000.

All proceeds from the fund-raiser will go to the campaign to rebuild Ballinrobe Town Hall. The event is run by a professional Dublin-based company whose lighting, set design and general presentation will ensure a real party atmosphere – the event will feature a late bar and disco.

The list of contestants has just been published and excitement is now mounting in south Mayo. Each participant will represent a local club or organisation. The list is as follows:

Each contestant will have sponsorship cards and a target of €300. The club or organisation that raises the most amount of money will receive a donation of €250.

Tickets for the show are now available for sale in TACU and Martin Murphy’s, both on Main Street, Ballinrobe.

The major door-to-door fund-raising drive in Ballinrobe to rebuild the local Town Hall has passed the €200,000 mark – and now the committee are focusing on reaching the local contribution target of €400,000.

Ballinrobe aims to restore the old Hall, which closed in 1996. 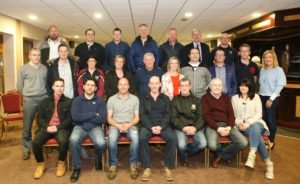